Egypt event is about to arrive with a new system of event and a new reward, background.

This is datamining, which means a lot of info is built based on information that may change or never hit live version.

2 Weeks ago, the user arachlm posted an image he found in twitter. It was a sneak peak of an egypt event we didn’t see in the files until this week. 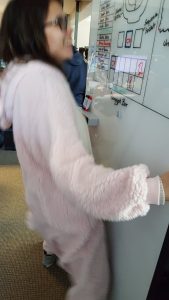 We don’t know yet if we have to pay a price to unlock it, but these are the rewards included in the event bundle. 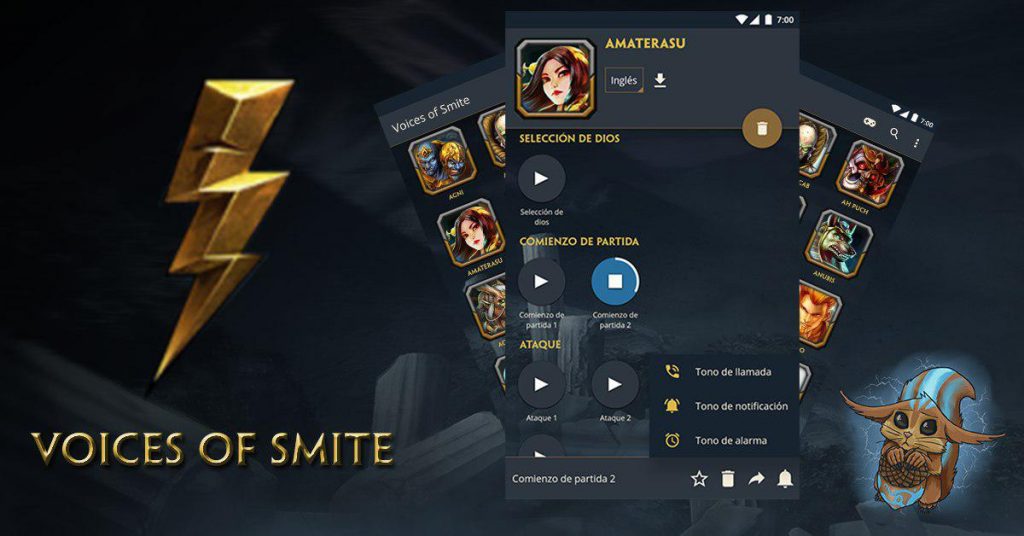 There’s something called Crafting in the event. There are different skins available (We don’t know yet if you must buy them or you unlock them) and they work as a bundle including a Craft Token.

We also have Hieroglyphs to craft or unlock with crafting, not sure yet as it doesn’t reveal too much info. All we know is Hieroglyphs unlocks you a quest.