With the new file structure, it’s easier to unpack more data in batch and I’m trying to update the voice pack listener in the next weeks. It may take a while, but for the moment I have updated the website to show a different list for each kind of sounds:

I know the interface is shitty, so let me know if you can help with that.

If anything is missing, let me know also please! Also any change I can make to VGS Simulator to make it more popular is accepted!

The God 112 is confirmed to be Danzaburou.

For the moment there’s no info on him, just the name.

As every year, Odyssey’s post is separated. You can read the Odyssey 2021 article by clicking here.

They are currently working in Season 8, as i’ve seen some hints from Seasn 8 conquest. Nothing that I can identify changed.

Paladins OB 37 Datamining – Survival is about to arrive 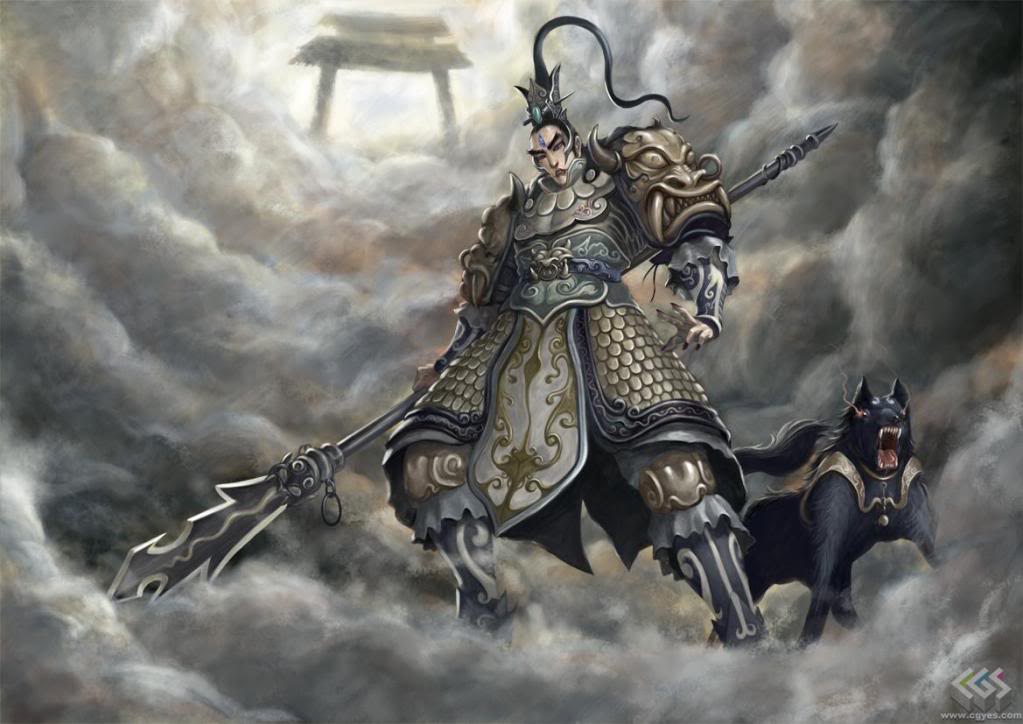