10 Celtic deities which could arrive to smite – Community Concepts

Celtic pantheon is reaching smite very soon in season 4, that means some of the most popular requests may finally come to smite like Morrigan, but what else does celtic pantheon contain?

Let’s go through a list and its community concepts: 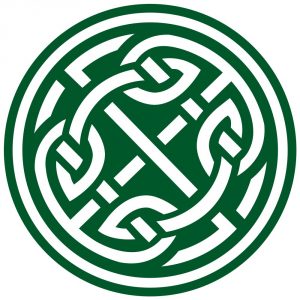 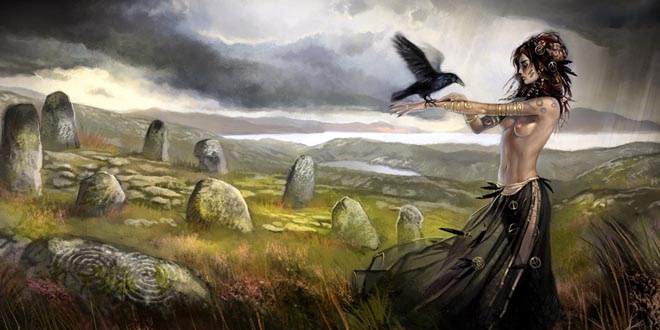 Morrigan is one of the most popular and requested deities from Celtic pantheon. Morrigan is the celtic goddess of death and destruction.

Manannán, also known as Manannán mac Lir is a sea deity in Irish mythology. He is affiliated with both the Tuatha Dé Danann and the Fomorians.

Daga, known as the good god is one, if not the main, of the main deities in celtic pantheon. He’s a member of the known as Tuatha Dé Danann (The father god)

Often shown as a large and strong man with a hooded cloak as main weapon. Nuada is the king of the known as Tuatha Dé Danann.

Brigit is the goddess of healing and she is associated with the flame. 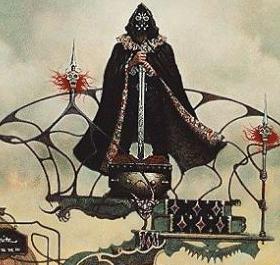 Lugh has no direct function, he’s the god of all but he’s not a supreme god.  He’s sometimes called as Loki’s version of celtic pantheon. Smite 9.10 Datamining – Could Manticore be the next deity?

Smite 9.9 Datamining – Maui confirmed and the return of Nidhoggr