For new skins models you can check our model viewer:

Video showing Thor Skin ingame original from /u/reaperkaze but Uploaded by some user after it was removed. 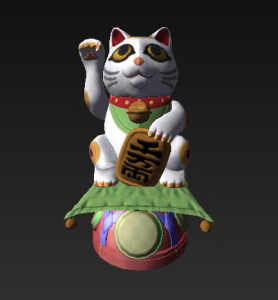