Lawmand and Barrier Tanks are the next champions to arrive, also check some new talents!

Post is now under finished phase. It means there’s no more planned updates, anyway stay tuned until tomorrow in the case I may find anything extra.

These are just new images added this patch, they may be updated versions or just from new characters. I didn’t filter them, just uploaded the new ones. Please let me know in @SmiteDatamining if you find anything interesting in these images.

Lawman should be the next character to release after Barrier Tank, unless they switch order. Comparissions will be made but it looks interesting!

As last OB 41 Datamining said, new Barrier Tank (Prototype name) champion was revealed. We still don’t know the champion name and he will come after Maeve (Below).

During OB 40 Datamining I revealed Talent Cards were being planned for Season 1. I guess the way of how Talents work have been changed a bit as I’m not getting anymore Upgradeable Talent Cards but only 1 simple effect.


Thanks to a few people in reddit I was able to understand it better which helped me to filter the content. 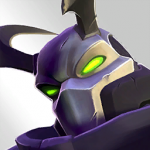 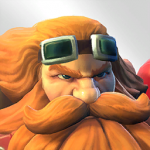 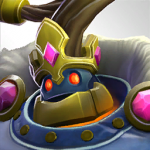 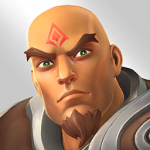 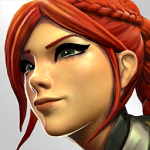 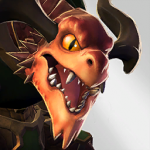 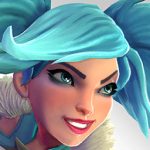 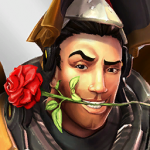 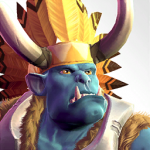 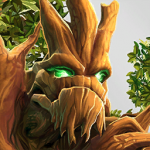 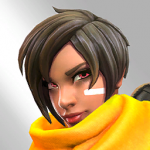 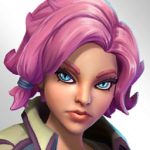 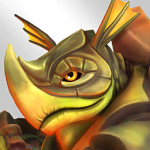 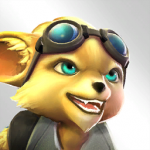 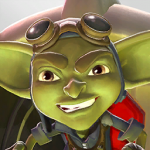 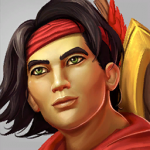 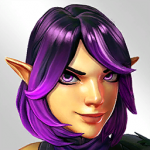 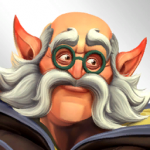 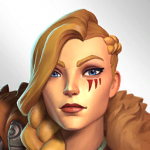 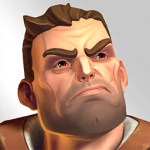 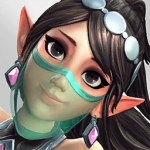 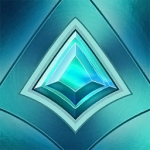 Is Paladins coming to Switch?