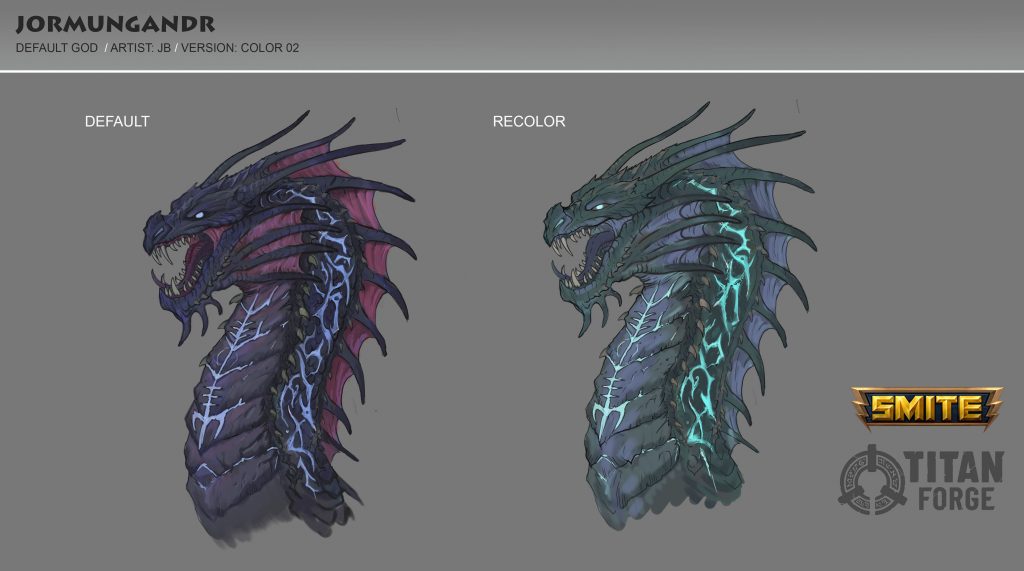 Jormungandr is confirmed by Hi-Rez Studios to be 101st god.

Horus is confirmed by Hi-Rez Studios to be 102nd god. There’s no knowledge for now.

Set is confirmed by Hi-Rez Studios to be 103rd god. There’s no knowledge for now.