The jade emperor god is now confirmed as Yu Huang.

While doing a deep scan with deity 121 possible names and using all the stored data from datamining I was able to track down lancelot was in the files since 6.7 patch.

It’s just a mention of lancelot. I guess they had Lancelot in mind since the release of Arthur/Merlin but was pushed back. That doesn’t mean he’s confirmed, but just so you know.

ATTENTION: It’s still so early, 3 deities ahead so we’ll see how it ends. I’ll keep it updated if the mention disappears in the future.

A new mention of Jumong was added into files. Jumong was already in files since long time ago, but this line is new.

Another god lineup guesses, as always posting snufflebox’s and mine guesses 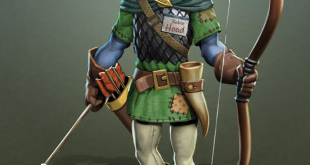