With the new file structure, it’s easier to unpack more data in batch and I’m trying to update the voice pack listener in the next weeks. It may take a while, but for the moment I have updated the website to show a different list for each kind of sounds:

I know the interface is shitty, so let me know if you can help with that.

If anything is missing, let me know also please! Also any change I can make to VGS Simulator to make it more popular is accepted!

The Abyss god is still called Depthzy in the files, but the conclusions are very clear to say it’s Cthulhu with the tentacles thing and the teaser image that looks like Cthulhu.

This list is just speculation about which gods could get the spot. Once they are confirmed, they will get a section for them pretty much as Mulan and Baba Yaga are above.

This post is just an April fools made by FAERayo and Snufflebox. Sorry guys. 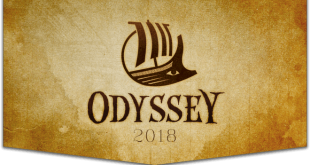