Smite Adventures – What we know so far with 3 challenges

Smite Adventures are coming in season 4, episodic events during the year to bring more fun to smite. There’s no much information about it other than the mention and content we can see in datamining.

We already know adventures should be episodic events, probably replacing latest events as Xing Tian Mountain and Fafnir’s Wonderland so we have different mini games instead of always the same AI wave games.

A while back, in 3.24 and 3.25 datamining we discovered a new game mode (Racing) was going to be added. Now we know it’s for smite adventures. Seems like Hi-Rez is oppening the gates to awesome content as it’s temporary so it doesn’t break queue or smite original game mode idea.

Remember anything of this may change or any of the following challenges may never arrive, but it’s nice to see so much development of so many funny features.

One of those challenges, which should be included in the adventure, is a capture the flag game mode.

We will be able to capture a flag, pretty much what CTF gamemode is and it will apply a debuff. Some people has been asking during years this game mode but Hi-Rez said a few times they didn’t want to implement it because smite’s gods have too much leaps, it would disable main functions if we applied cripple or whatever effect, but here we are now:

The second challenge we’ve found is a door siege. For whoever played Paladins during the first months it should be easy to understand but otherwhise: There will be a gate, pretty much a castle or a wall with a gate which you must break in order to “win?” or maybe get to near the end of the match.

We probably have the help of a siege maachine and we can even repair the gate, so it’s going to be an awesome gameplay. 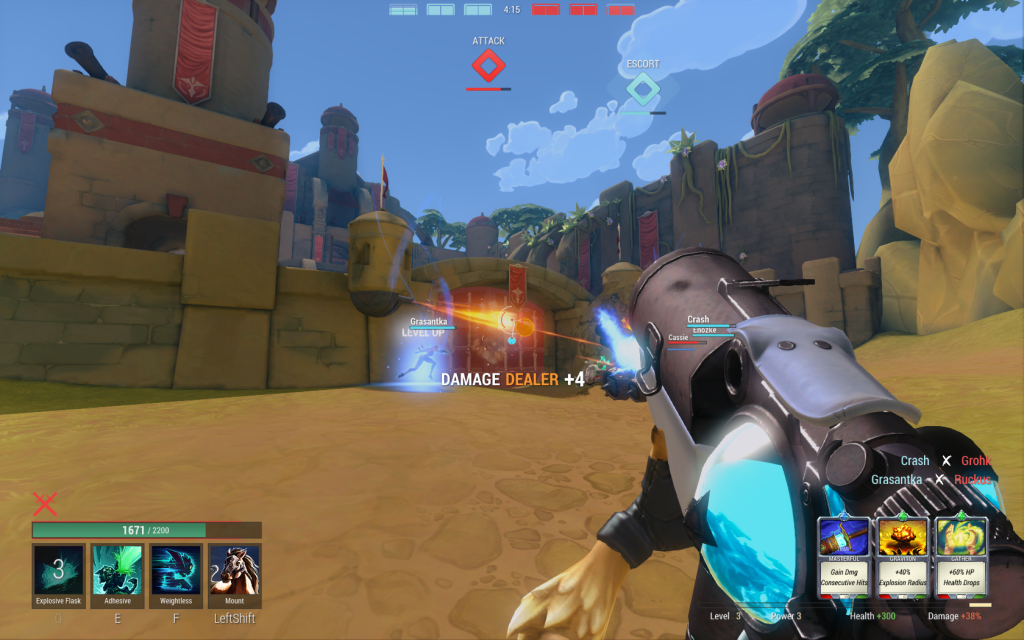 A while back we also found something about a racing game mode. Yes it was a bit weird but racing is coming to smite!!

We don’t really know that much of this challenge but we know for sure we will be riding a vehicle, not sure if we will be able to select a god or attack with it inside the vehicle but it would be awesome.

You can read whole article about it here, but the main features are: